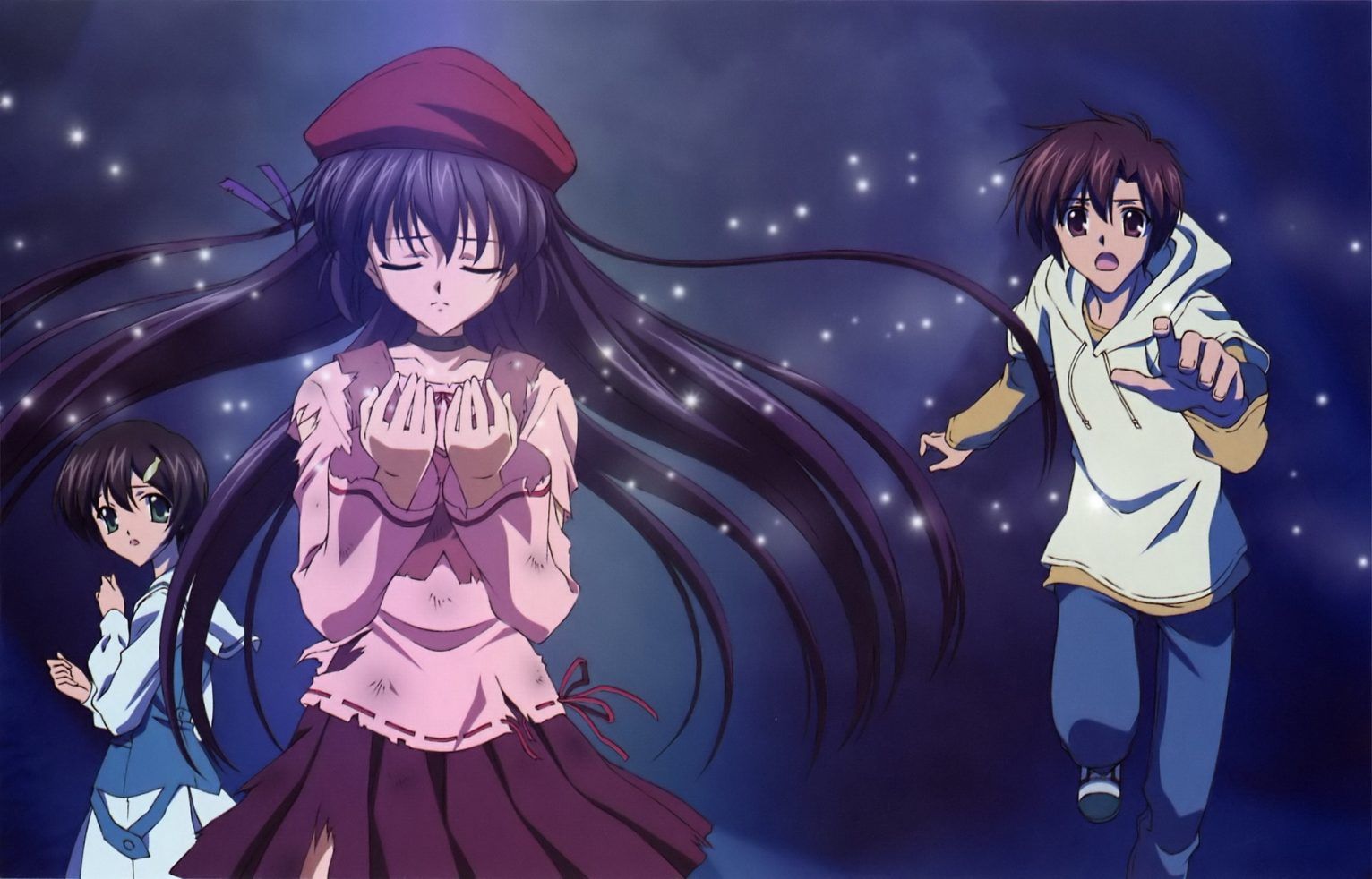 A word is the combination of word-form and its meaning, and the form refers to both its pronounciation and spelling and the latter refers to what the form stands for.

Words are but linguistic symbols, many of which have meaning only when they have acquired reference. Reference is the relationship between language and the world. By means of reference, a speaker indicates which things in the world are being talked about. In other word, only when a connection has been established between in a linguistic sign and its reference. The form cat is meaningful because itconventionally to refer to the “animal” concerned. So part of the word meaning is the reference under discussion.

The reference of a word to a thing outside the language is arbituary and conventional. This connection is the result of generalization and abstrction. The word cat refers to a whole class of animals of the same species without distinction of size, colour, region, owner and other factors. It is the extension of all cats in theuniverse.

Although reference is a kind of abstraction, yet with the help of context, it can refer to something definite. The word cat without context denotes a set of cats, but it refers to a particular cat as in a sentence. Therefore, meaning can be pinned down by the user, time, palce, etc. The same thing can different referring expressions without causing any confusion.

In many cases meaning is used in the sense ofconcept. Meaning and concept are closely connected but not identical. They are both related directly to refrents and are notions of words but belong to different categories. Concpet, which is beyond language, is the result of human cognition, reflecting the objective world in the human mind. It is universal to all men alike regardless of geographical region, culture, race, language and so on, whereas meaning belongs to language, so is restricted to language use. Therefore, a concept can have as many referring expressions as there are languages in the world. Even in the same langauage, the same concept can be expressed in different words.

Generally speaking, the meaning of “meaning” is what is termed sense. Unlike reference, sense denotes the relationship inside the language. The sense of an expression is its place in a system of semantic relationship with other expressions in the language. Since the sence of an expression is not a thing, it is often difficult to say what sort of identity it is. It is also an abstraction that can be entertained in the mind of a language user. Every word that has meaning hsa sense but not every word has reference.

In modern English one may find some words whose phonetic forms suggest their meanings as words were created by imitating the natural sounds or noises. E.g. bow-wow, cuckoo, tick-tuck, bang. Since such words are closest to natural sounds and noises they refer to, they belong to primary onomatapoeia. Knowing the sounds which they represent means understanding the meaning. But some echoic words like buzz, croak, neigh, quack, which are produced by animals and insects, are conventional to quite a large extent, for the sound we say in English may not be the same in other languages. We can call words of this category secondary onomatopoeia.

Semantic motivation explains the meaning of a word generated through associations based on its conceptual meaning. In other words. it accounts for the figurative sense of the word.

The origins of words more often than not throw light on their meanings. For example, now people use pen for any writing tool, though it originally refers to “a heavy quill of feather”.

Associative meaning is the secondary meaning supplementedto the conceptual meaning. It differs from the conceptual meaning in that it is open-minded and indetermined, liable to the influence of such factors as culture, experience, religion, experience, geographical region, class background, education. There are namely six sources of associative meanings.
1. the person who use such lexemes
2. the setting in which such lexemes are generally employeed
3. the occurence of such lexemes in prior texts
4. contamination from liguistic collocations
5. contamination from homophones
6. culture values associated with the refernts of the lexemes

Componential analysis is the process of breaking down the sense of a word into its minimal components. Every content word, even some of the simplest, harbours an amazingly explicit set of wayward traits.
E.g.

However, the sex dimention of the meaning of many lexical items is characteristic of neutralization such as cat, child. Under such circumstances, we use “O” to describethe meanings as follows:
child (+HUMAN-ADULT OMALE)
cat (-HUMAN+ADULT OMALE)