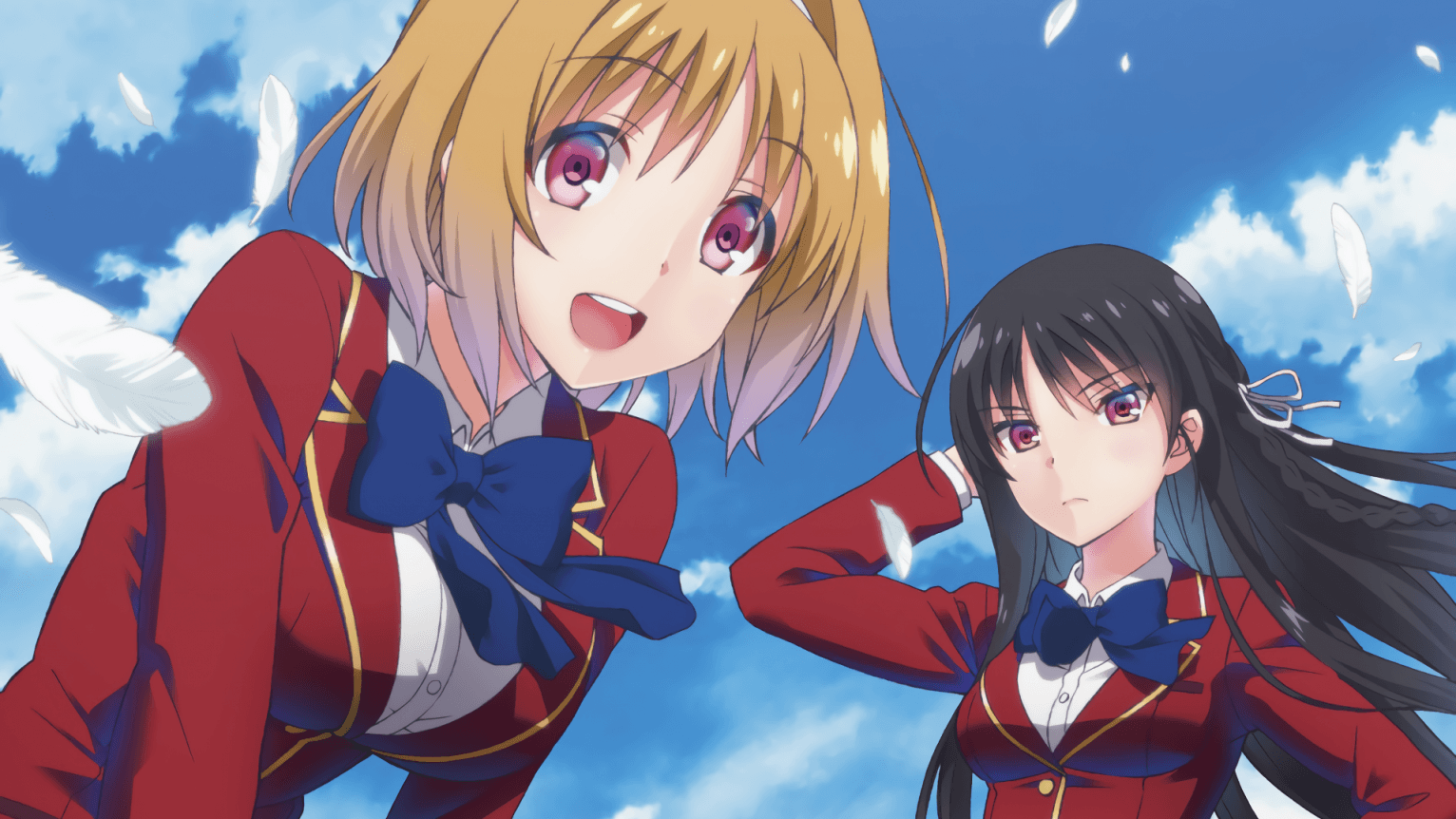 Polysemy is a common feature peculiar to all natural languages. This is particularly true of highly developed languages. In modern English, almost all commonly used words are polysemous. There are words that have two or three senses, and the high frequently used ones can have as many sense as over a hundred. However, when a word is first coined, it is always monosemous. But in the course of development, the same symbol may be employed to express new meanings as it is impossible to have one symbol in a language to denote one thing in the world. The result is polysemy.

From the diachronic point of view, polysemy istheresult of groeth and development of the semantic structure of one and the same world. When a word was created, it was endowed with only one meaning. This first meaning is the primary meaning. With the advance of timeand development of language, more and more meanings were attributed to it. These later meanings are called derived meanings as they are all derived from the primary meaning.
E.g. face
1. the front of the head
2. the expression of the countenance
3. a surface of a thing
4. the side or surface that is marked, as of a clock, playing card, domino, etc.
5. the appearance; outward aspect; resemblance
6. (CH idiom) dignity; self-respect; prestige
7. the functional and striking surface
8. the topography
9. (Coolaq) effrontery; audacity
10. what is shown by the language of a document, without explaination and addition
11. (Mining) the end of a tunnel, drift, etc., where work is being down
12. (Typography) the type of the surface on which a letter is cut

Of the twelve meaning spelles out above, the front of the head is the primary meaning of the word face. All the rest are derived later on from the primary meaning. At first sight, one may get the impression that some of the derived meanings have little to do with the first meaning. A closer look will reveal various relations between the first meaning and each of the rest. The sense could be obtained by extension, narrowing, analogy, transfer, etc.

Synchronically, polysemy is viwed as the coexistance of various meanings of the same word in a historical period of time. Along this line, the basic meaning of a word is considered to be the core of word meaning, called central meaning. The derived meanings, in spite of the total number, are secondary in comparison. There are cases where central meaning has gradually diminished in currency with the changes that have taken place in culture and society, and one of the derived meanings has become dominant.
E.g. gay
1. joyous and lively, merry, happy
2. bright, briiliant
3. given to social life and pleasure
4. wanton, licentious
5. homosexual
The order of the sense shows the ddevelopment, the first meaning being the basic and primary and the last the least. But in currency and use, the opposite is true. Homosexual is arranged No.1 because it is used as the most frequency used meaning.

Radiation is a semantic process in which the primary meaning stands at the centre and the secondary meaning proceed out of it in every direction like rays. All the meanings are independent of another, but can all be tracked back to the primary meaning.
E.g. neck
the primary meaning taht part of a man or animal joining thehead to the body; from this are derived:
1. that part of the garment
2. the neck of an animal used as food
3. a narrow part between the head and body or base of any object
4. the narrowest part of anything

Concatenation, literally meaning “linking together”, is the semantic process in which the meaning of a word moves gradually away from its first signification by successive shifts of meaning until, in many cases, there is not a sign of connection between the sense that is finally developed and that which the term had in it at the outset. Concatenation invoves shifts of meaning. The meaning reached by the first shift may be shifted a secind time, and so on until in the end the original meaning is totally lost.
E.g. treacle
1. wild beast
2. remedy for bites of venomous beasts
3. antidotes for poison or remedy for poison
4. any effective remedy
5. (BrE) molasses
Unlike radiation where each of the derived meaning is directly connected to the primary meaning, concatenantion describes a process where each of the later meaning is related only to the preceding one like chains. Though the latest sense can be tracked back to the original, there is no direct connection in between. Now for the word treacle, senses 1 and 2 are entirely lost, 3 and 4 are obsolete, and only 5 remains in currency. Without a knowledge of etymology of the word, no one can make any connection between sense 1 and sense 5.