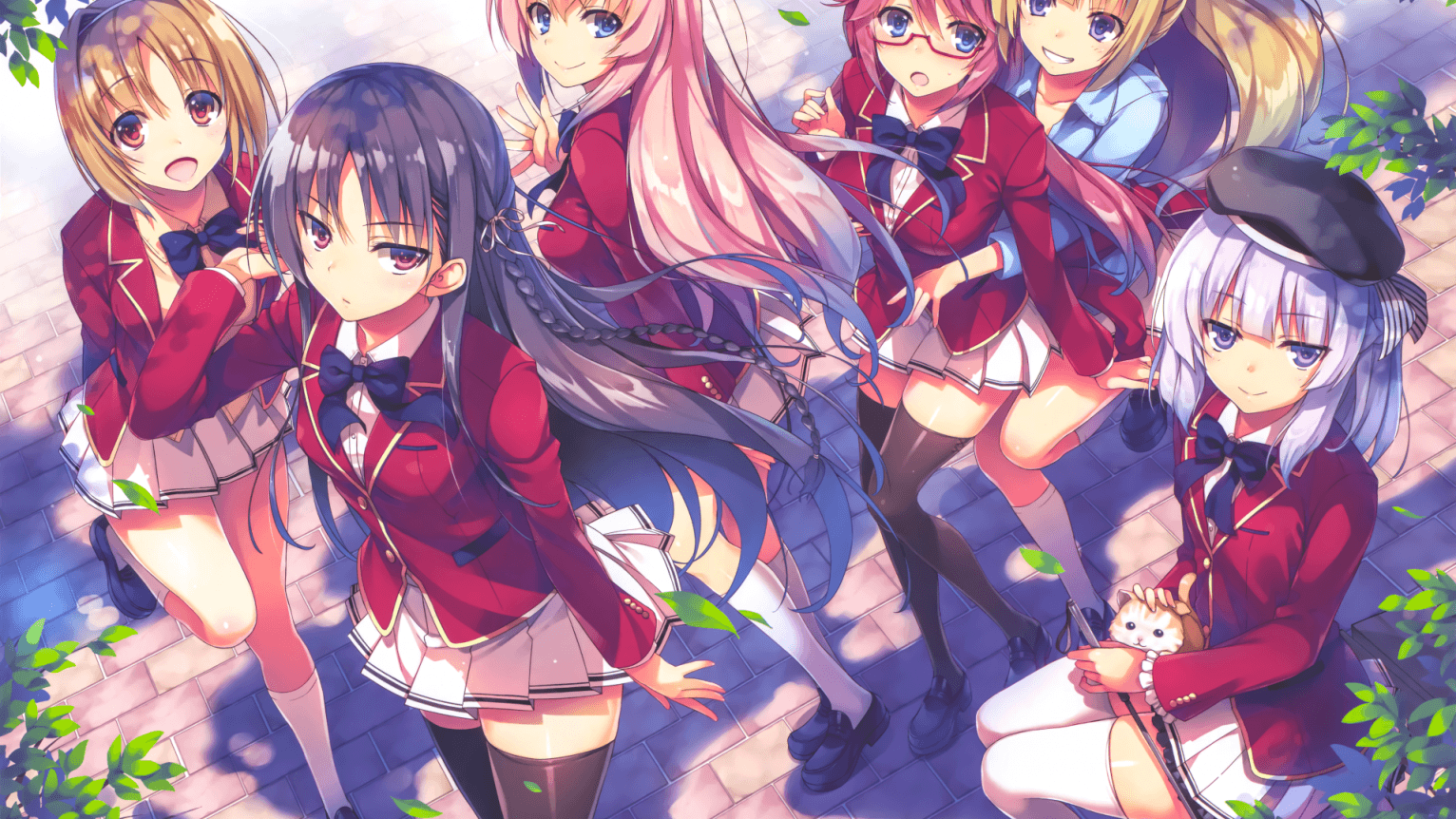 Compounding (or copmposition) is the formation of new words by joining two or more bases. Words formed in this way are called compounds. So a compound is a lexical unit consisting of more than one base and functioning both grammatically and semantically as a single word. A compound can be written solid (silkworm), hyphenated (honey-bee), open (easy chair). The separation or lack of it in writing is a fair indication of how deeply the heat of fusion has pentrated, and how much the individual component has kept of its own identity.

Compounds differ from free phrases in their semantic “one-wordness”. Every compounds should express a single idea just as one word.
E.g. green hand : inexperienced person
red meat: beef or mutton

Nevertheless, a lot of compounds are transparent, the meaning can be obtained from The element of compounds. But the two elements are inseperable and the change of the element would result in the loss of the original identity.
E.g. disaster-related, flower pot, dumb show

The one-wordness of compound can be seen in the way the expressions are handled morphologically. Compounds tend to fill a single grammatical slot in a sentence. The word bad-mouth used as averb can take the third person sigular -s and the past tense -ed. Compounds nouns show thier plural forms by taking inflectional -s at the end.

In most cases, compounds are written either “solid” or “hyphenated” as mentioned earlier, thus easy to recognize. But spelling conventions are not often dependable because as illustrated above some compounds can be written in all the three forms. As a matter of fact, the different orthological forms are largely a personal preferance. Comparatively, British speakers tend to hyphenated compounds while Americans like to write compounds like free phrases.

All of these patterns are more or less productive except the last two. Simple as the patternsare, the internal semantic and grammatical relationships between the constituents are very complicated. An outline description is offered on the basis ofa grammatical anaylisis of the elements.

Verb compounds are not as common as the other two classes. The limited number of verbs are created either through conversion or through back formation.